Nowadays, with the rapid development of society, saving resources is the most important task. The emergence of solar energy, to a large extent, saves resources, solar cell phones and energy storage, used to produce electricity, the principle of solar light is the same, whether sunny or cloudy can continue to generate electricity, solar flood light is widely used in life. Here is a brief introduction of the solar projection lamp for you.

The power generation principle of solar projection lamp is as follows: solar projection lamp is converted from solar panel to electric energy. During the day, even in cloudy days, this solar generator (solar panel) collects and stores the energy needed. Therefore, the sun produces energy, which is used to produce electricity. As a kind of "inexhaustible, inexhaustible" safe and environmental protection new energy, solar energy is more and more favored by people. Solar energy is the energy produced by the continuous nuclear fusion reaction of sunspots inside or on the surface of the sun. The average solar radiation intensity in earth orbit is 1367w / ㎡. The circumference of the earth's equator is 40000 km, so it can be calculated that the earth's acquired capacity can reach 173000 tw.

The standard peak intensity at sea level is 1km / ㎡, and the annual average radiation intensity at a certain point on the earth's surface for 24h is 0.2km / ㎡, which is equivalent to 102000tw of energy. Human beings rely on these energy to survive, including all other forms of renewable energy (except geothermal energy resources). Although the total amount of solar energy resources is more than 10000 times of the energy currently used by human beings, it is too much The capacity density of solar energy is low, and it varies from place to place and from time to time. This is the main problem facing the development and utilization of solar energy. These characteristics of solar energy will limit its role in the whole comprehensive energy system. Although the energy that the sun radiates to the earth's atmosphere is only one-half of its total radiation energy, it has reached 173000tw, which means that the energy that the sun radiates to the earth every second is equivalent to 5 million tons of coal. Wind energy, water energy, ocean temperature difference energy, wave energy, biomass energy and some tidal energy all come from the sun.

Foshan Nanhai shunzhan mould lighting metal products Co., Ltd. has a group of experienced technicians and management personnel, and is growing. The company is a professional manufacturer integrating design, development, production, sales and installation. It mainly produces solar street lamp,  solar courtyard lamp, LED street lamp, led mining lamp, LED projection lamp, etc. We have the ability to improve manufacturing capacity and new product development, take prudence, innovation, integrity and enterprising as the enterprise spirit, take customers as the purpose, adhere to the synchronization of quality, reputation, product quality and sales service, rely on strong technical force, make reasonable price and provide high-quality service. We hope that all people with lofty ideals and colleagues in the industry will join us in the environmental protection cause wholeheartedly To create a grand blueprint of green lighting. 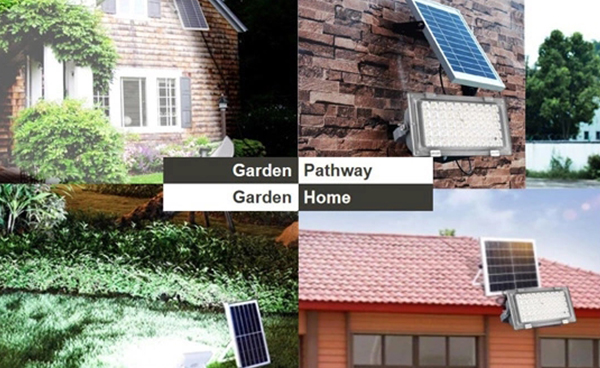 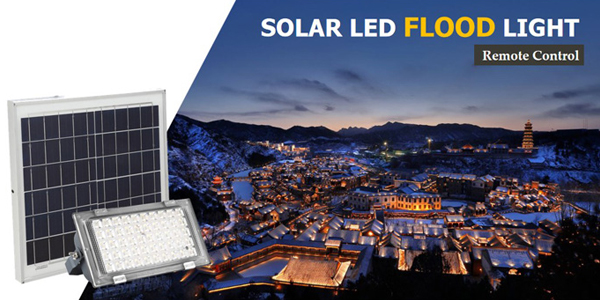 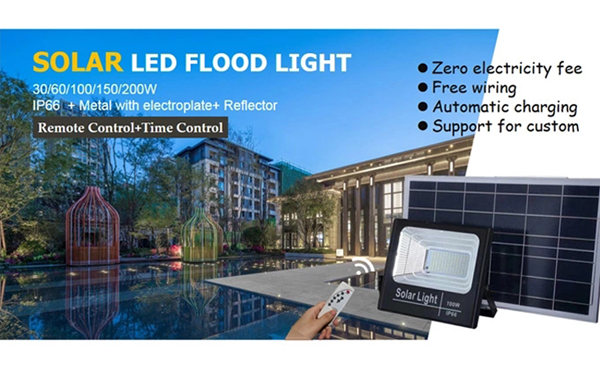 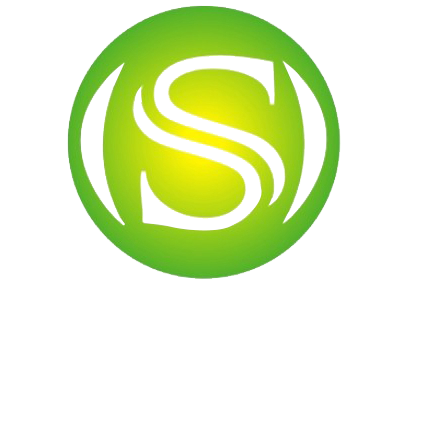